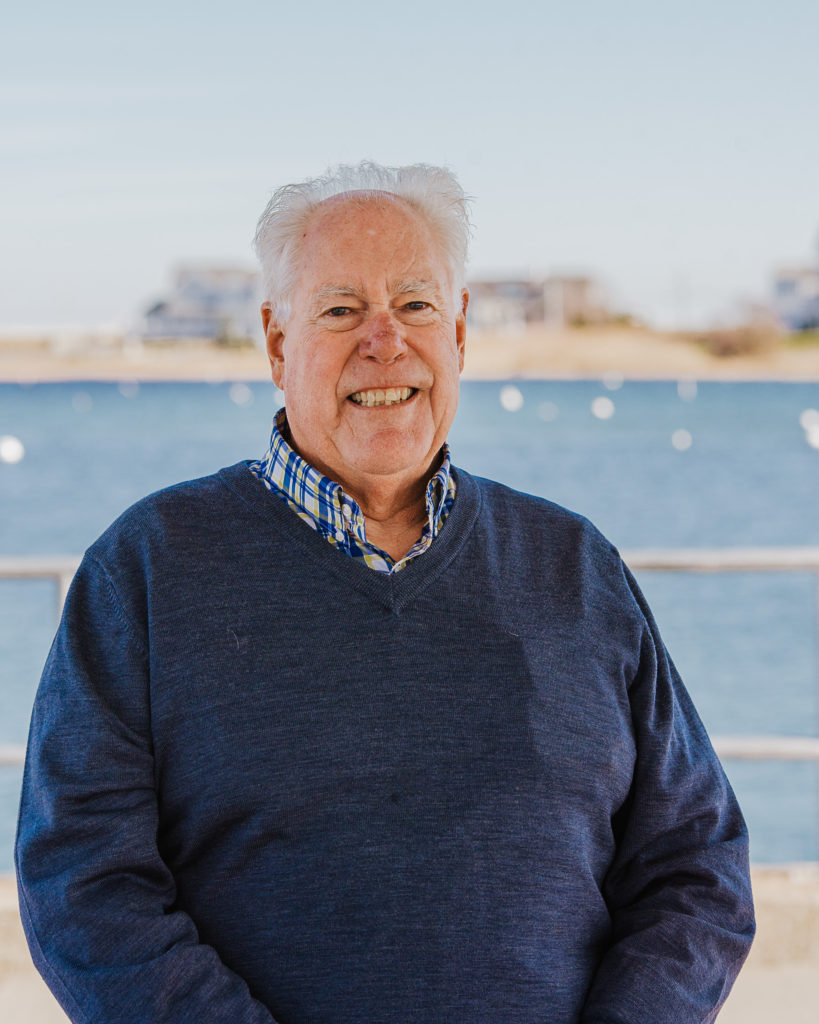 Dr. G. Logan Eaton is a retired Captain from the U.S. Army and is a Vietnam Veteran. He received his Doctorate of Optometry from the New England College of Optometry. As a member of the Massachusetts Society of Optometry and the American Optometric Society and he has been in practice for over 40 years.

Dr. Eaton grew up in the West Bridgewater, Massachusetts. While not in the office, Dr. Eaton spends his time playing guitar (he plays in two musical groups), tinkering with motorcycles (he is an avid motorcycle traveler), and raises goldfish and water plants. He is also interested in cars, gardening and sailing. He is married with two children and has four grandchildren.

“Great on time service. The technician was quite professional! Laura was, as always, very informative.
Thanks for the service.”

You can schedule your next eye exam with us online!